Retail crime is on the up in the UK with an estimated three million theft incidents burned a £603m hole in the industry’s earnings in the 13/14 financial year. The average value of each in-store theft increasing by as much as 36 per cent to £241 per incident, according to a report from the British Retail Consortium (BRC). 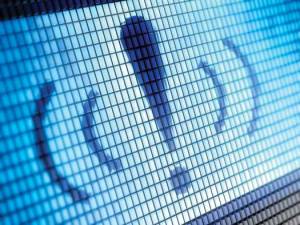 Helen Dickinson, director general of the BRC, said: “Criminal activity against UK retailers continues to have wide-ranging consequences for businesses, employees and the vast majority of honest shoppers. The average cost to retailers of theft has now reached £241 per incident, the highest in a decade. Fraud committed online also continues to rise. 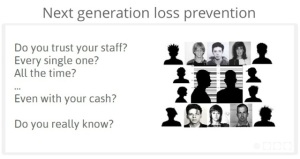